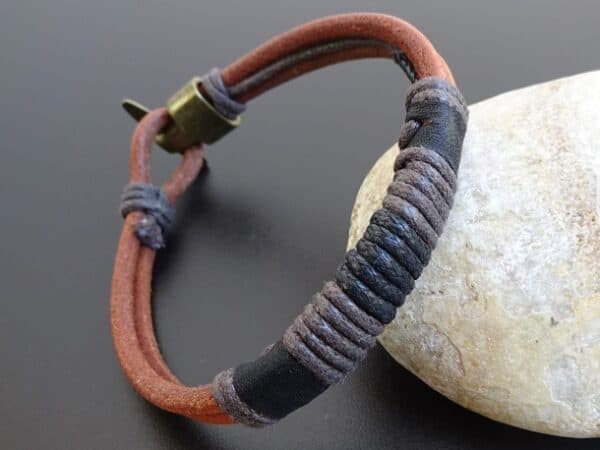 The troll cross presumably dates back to an ancient folk custom that was prevalent in most parts of Scandinavia.

The troll cross was placed on the front door, windows and at the entrance of the stables to protect the house and livestock from evil trolls and elves.

Exclusively made of metal, because it was thought that it could provide additional protection and it was sometimes associated with the rune Odal or Othala of the Elder Futhark (ancient rune alphabet) for its shape.

Its design as we know it today, (circular, cross on the bottom) and its use as a pendant or amulet/talisman date back to the late 1990s when a Swedish blacksmith designed a pendant with this shape, which quickly became very popular.

Today, the iron troll cross is a protective talisman popular among the Germanic neo-pagan communities.

Perfect as a gift to all Viking or Norse Mythology lovers.

Embrace the true Norse Spirit with this Troll Cross necklace

Troll Cross size 45mm*30mm, material dark brushed steel. The necklace is made of genuine leather, fully adjustable by slip knot, one size fits all. Max opening is around 65/70 cms. My leather is naturally dyed and free of dangerous chemicals often found on cheap products

There are no reviews yet.

Only logged in customers who have purchased this product may leave a review. 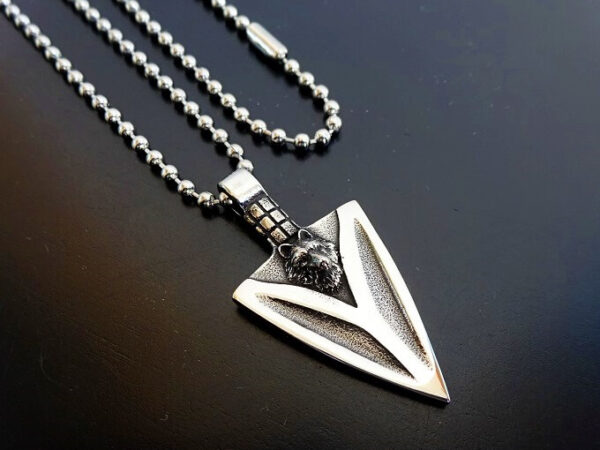 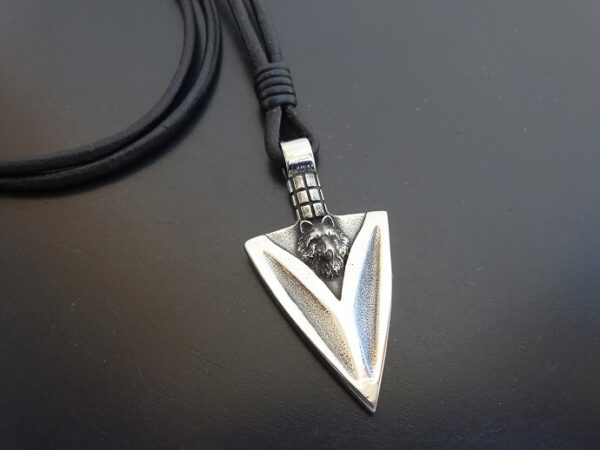 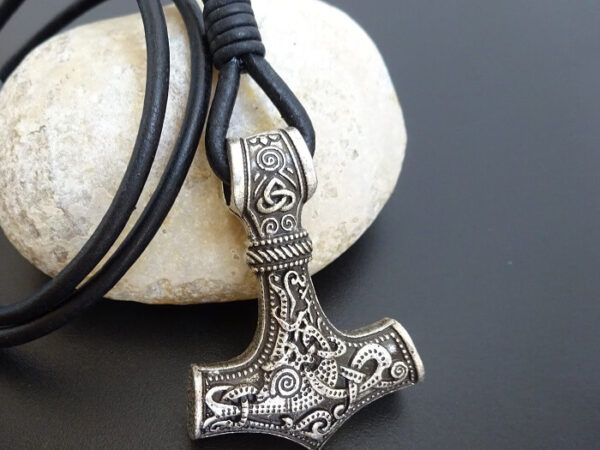 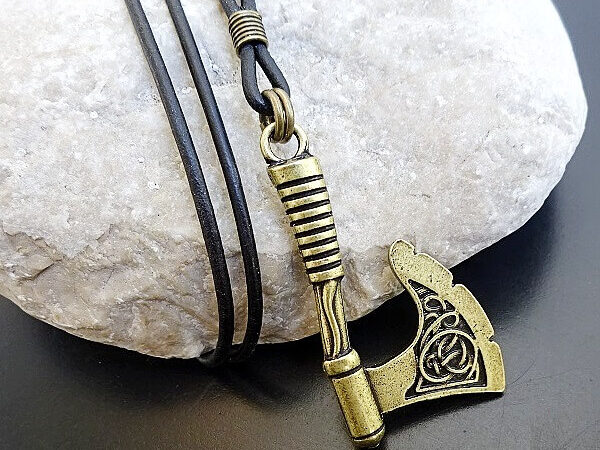 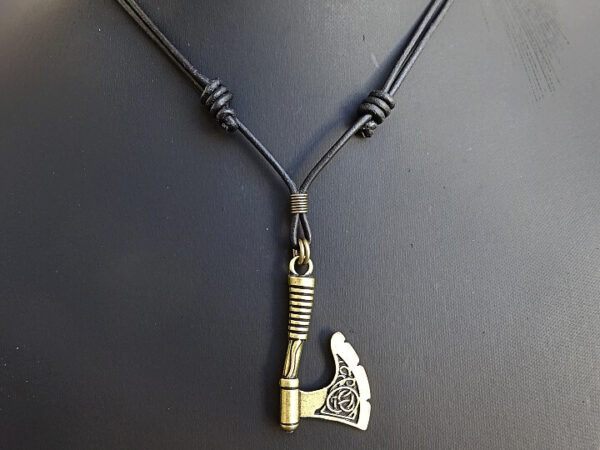 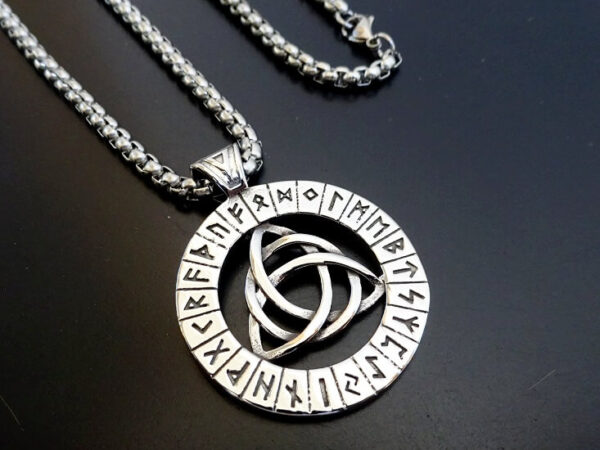 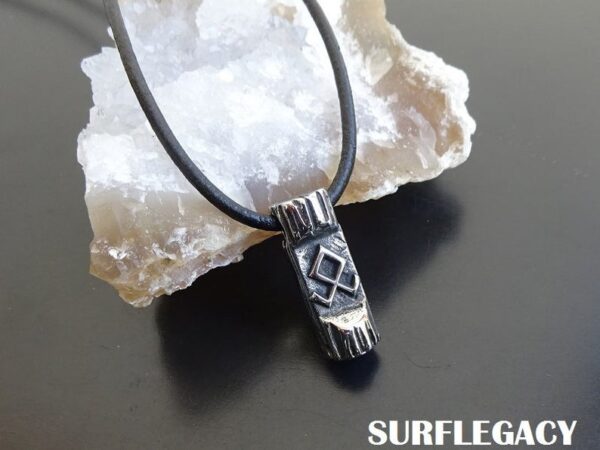 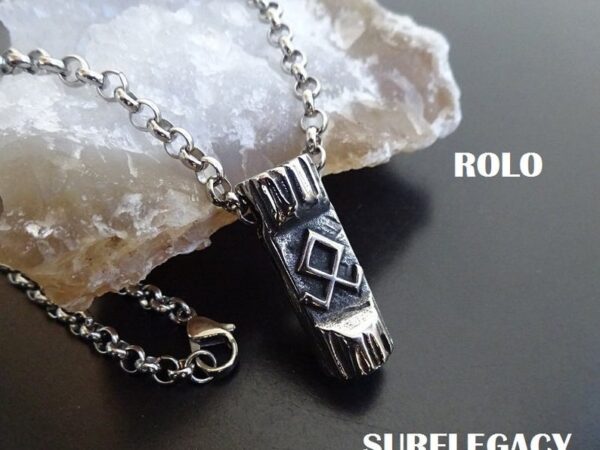 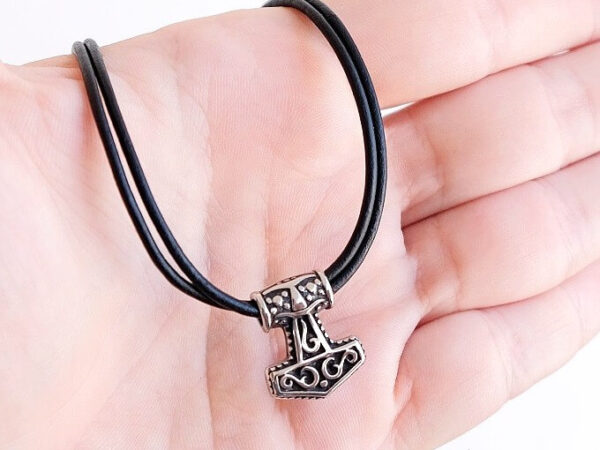 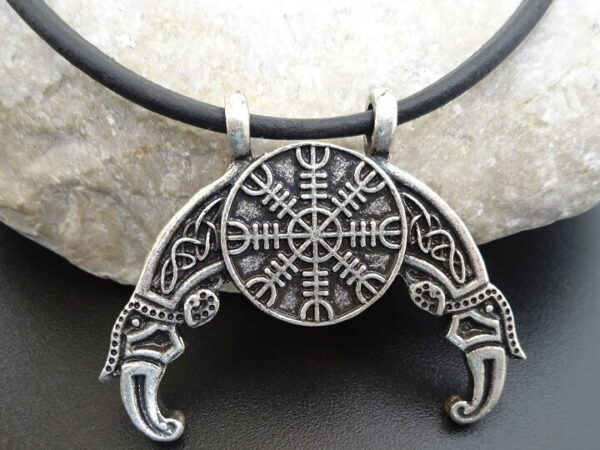 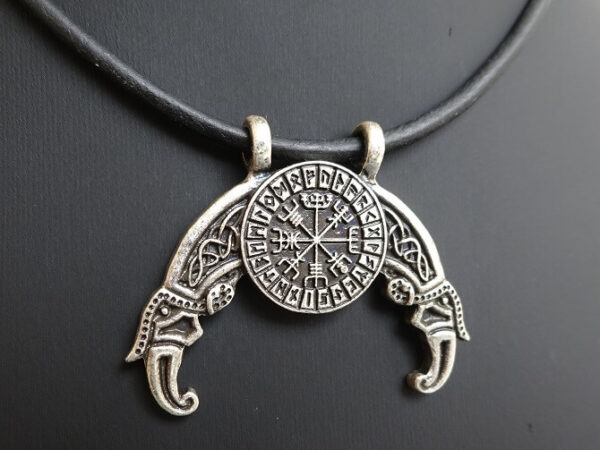 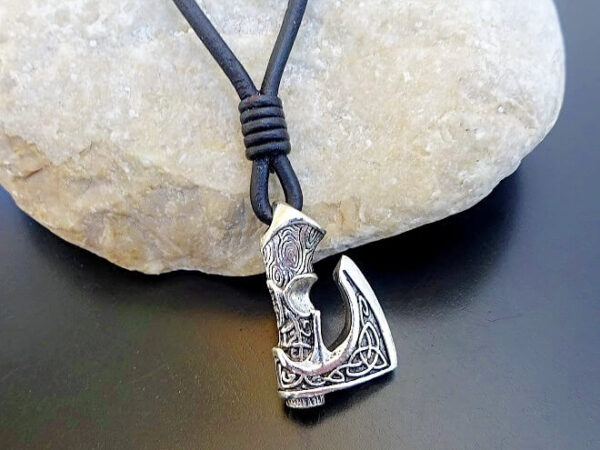 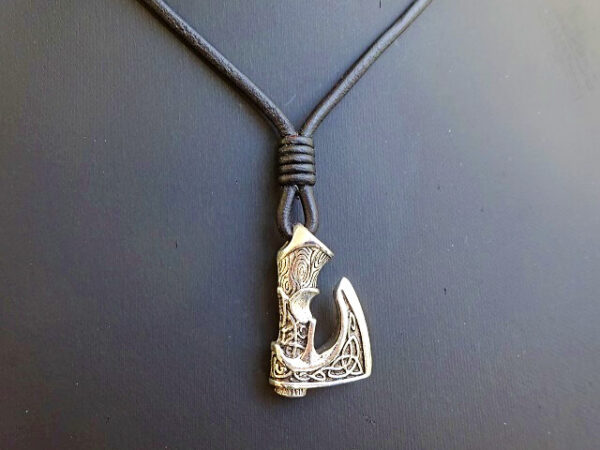